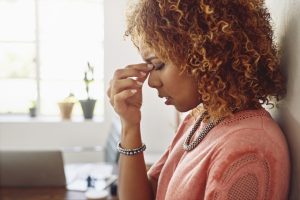 In the media, Post-Traumatic Stress Disorder (PTSD) is generally presented as something that war veterans develop that makes them “crazy” and “violent,” but this is a dangerous misconception. PTSD can happen to anyone, and symptoms can manifest in a variety of different ways. As with many mental conditions, there are certain misconceptions about PTSD. Here, we outline some common myths you may have heard about PTSD.

For some people, it takes more time for symptoms to manifest, and they may not be present until something triggers their memory.

PTSD makes you violent and unstable.

The symptoms that manifest are different from person to person with PTSD. While some with PTSD may lash out at others, it really depends on the individual’s personality and circumstances. Stereotyping those with PTSD as angry or violent only discourages them from getting the help they need.

People with PTSD should be able to just “get over it.”

PTSD is a treatable condition, but the symptoms will not just magically disappear after a certain amount of time. It takes time to process the trauma, and professional guidance is often necessary.

Nothing can be done for people with PTSD. 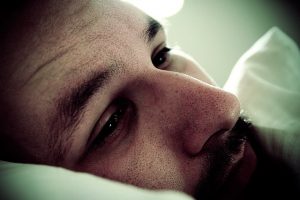 There is hope for people with PTSD. There are effective treatments out there, including exposure therapy, EMDR, cognitive processing therapy, medication management, Alpha Stim, which allow people with PTSD to sleep better, function better in their work and home relationships, and to gradually recover from their trauma.

With the aid of PTSD treatments such as medication and Cognitive Behavioral Therapy (CBT), it is possible for people with PTSD to go on to live completely normal lives. Once again, PTSD is a completely treatable condition.
If you are experiencing symptoms of PTSD, there is hope. At Kentlands Psychotherapy, we are well-versed in effective PTSD treatments. Contact us today.